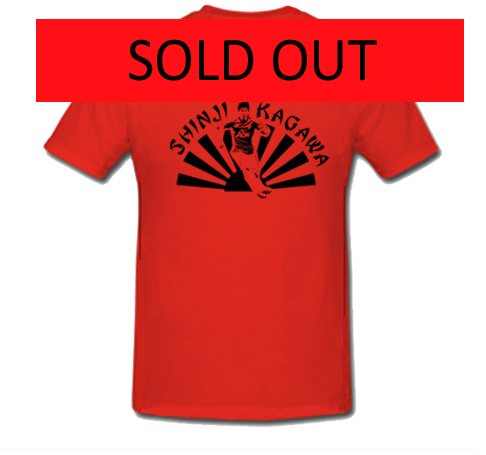 Shinji Kagawa has been a revelation since he arrived at Old Trafford, with his creativity and incisive passing helping to turn United into an attacking force once more!

We think he’s great already, but once he’s fully settled in he will become an even better player – and prove to be an absolute bargain!